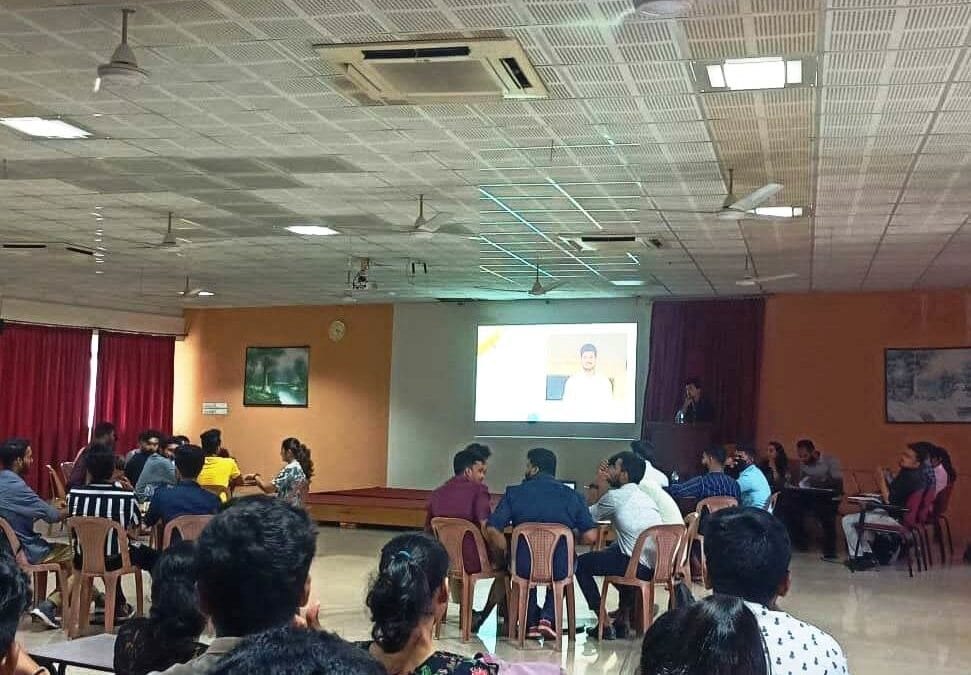 All-rounder Sumanth P of MBA was purchased for the highest points of 4,80,000 during the Aloysian Premiere League (APL) season 4 auction held here on March 2.

Sixfranchises were present to bid for 15 male players and 2 female players from the auction. The teams were given 10,00,000 points and the base price of all the players began at 10,000 points.

The teams were successful in managing finances and picked 17 players from the player’s pool.However, 20 players were unsold from the auction. APL is being coordinated by the committee members Anoop, Joyline, Prajwala, Sanjay, Shashank and Tanuja Pawar. 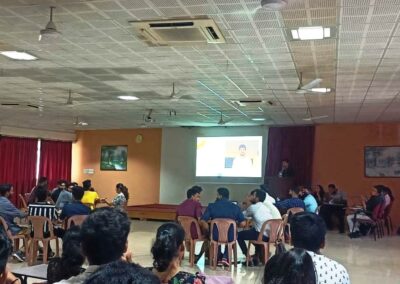 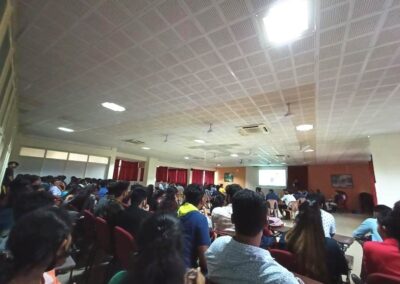 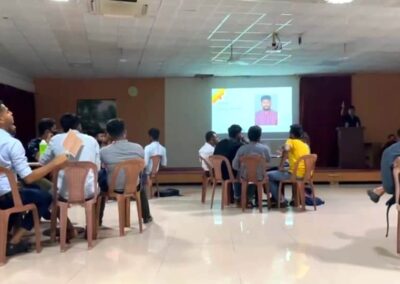 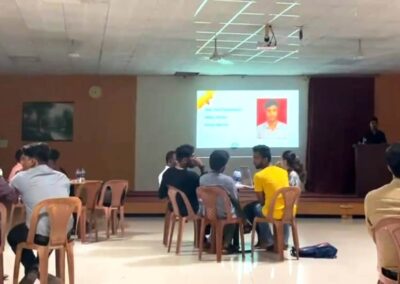