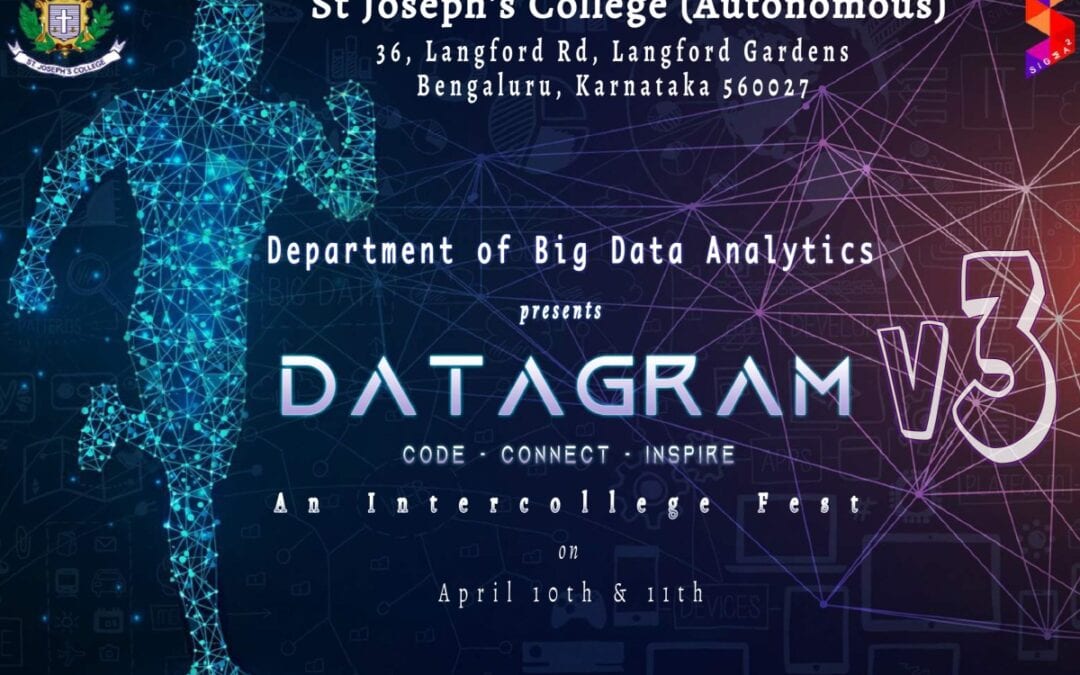 “We were excited to participate in the Datagram V3: Young Data Scientist Event as it was the first competition we participated at the post graduate level. Teams from colleges across India had participated,” said Jayadeva Javali.

Jenisha D’Cunha said: “The first round was an objective quiz covering a range of topics to python and r programming to statistics, mathematics and general knowledge. In the second round we were given a dataset about American students collected in the year 1980, which we then had to analyse and present our findings for 10 minutes.”

Pranav Vijayasimha felt the event was a very challenging and interesting experience as it was expected to do an entire EDA in less than 20 hours. “It was fun to stay up late to complete everything. The judges were data scientists working for TCS and banks. The industry insight provided by the judges and the presentation from others was eye opening and more important than the prize won,” Pranav added. 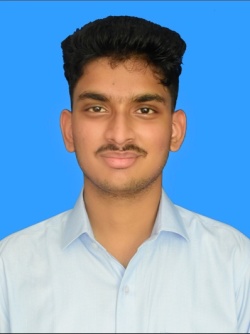