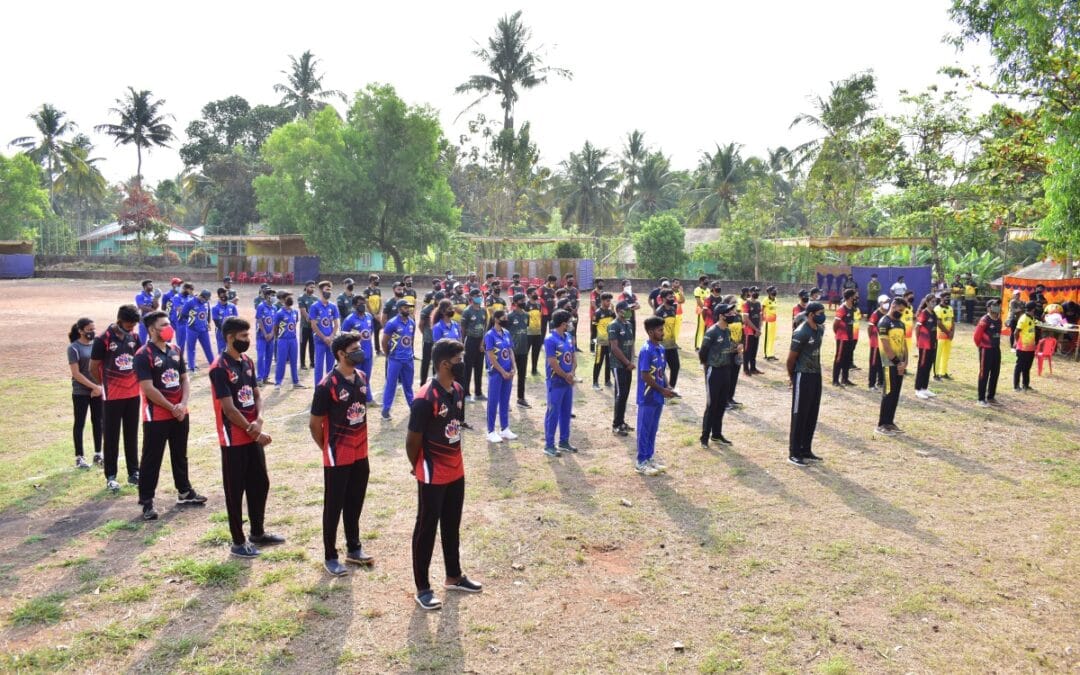 The much awaited Aloysian Premiere League (APL) was held at the Aloysian Student Hostel at Someshwara on April 10 and 11.The event consisted of 15 leagues, 2 qualifiers, 1 eliminator and 1 final match.

In the final match of the APL Season 4, Red Wings scored 63/5 in 5 overs and successfully managed to defend Brothers Aloy who could only score 47/5 in 5 overs.

Red Wings won their 2nd APL trophy in 4 Seasons while Brothers Aloy was the new team this season and won their 1st runner up trophy.

The event committee members Anoop, Sanjay, Tanuja Pawar and Shashank Rao were seen working hard throughout for the success of APL 2021.

Ravi and Shreyas from Mangalore officiated the tournament and Prajwal was the commentator for all the matches. 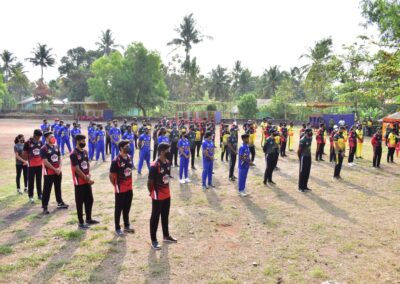 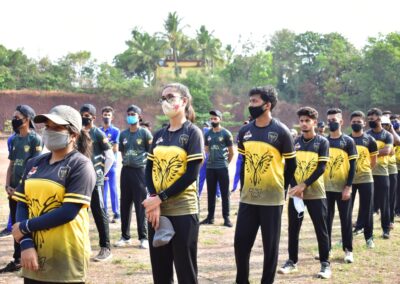 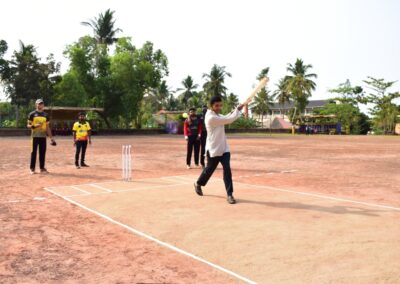 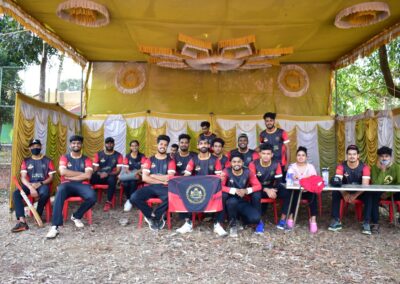 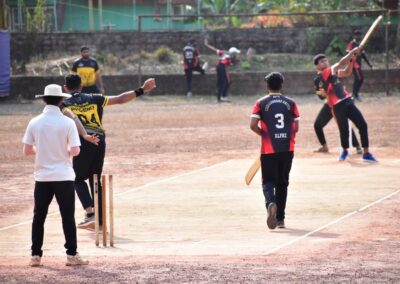 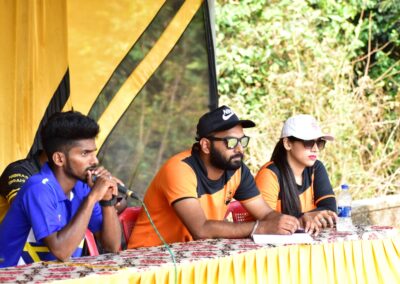 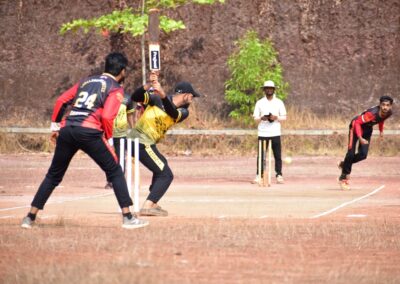 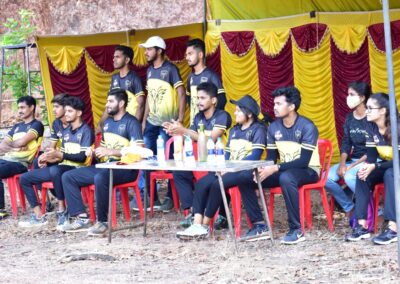 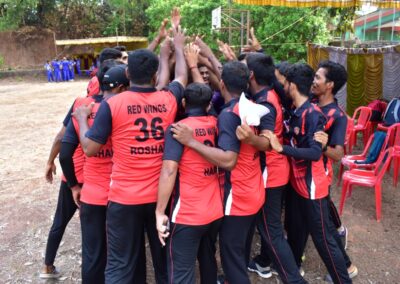